On a whim, tonight I bought a rope of silver garland to add to my tabletop Christmas tree. The sparkles are exactly what I’d hoped for. I’m having a Christmas-time flashback of lying on the floor with my head under our family tree – a real one, unlike my current one – blurring my eyes so the lights and garland and tinsel and ornaments sparkled like some kind of trippy holiday kaleidoscope. Oh, how I loved that.

That was in my old house, in NH, which has long since been sold. That was the house where my dad set up his model trains, and where I played Ewoks in the snow with my cousins. Where giant pine trees loomed over the backyard, and orange shag rug lingered in the den. Where the shoe dropoff at the front door was always a muddy mess in winter, and where my grandma’s mobile home was a mere dash across the yard. For some 30 years, that house was Home for Christmas.

Home is different now. I have a home, that I have built for myself, here in Boston, but I have never had Christmas here, nor did I ever have it in Arkansas. Christmas doesn’t mean home anymore. I don’t say that as a negative. It’s just the way it is.

This year, my dog will be part of my Christmas for the first time ever. I am kind of giddy about that. I went down to the Seaport district to hear Christmas carols the other night. I have cookies baked and more to be baked, and presents to be wrapped. It all feels warm and cozy and right.

But amid this nostalgia, my heart is cracking a little bit. My sister-in-law leaves on deployment tomorrow. She’ll be gone for more than 6 months, missing Christmas with her family, including her two-year-old daughter, my niece.

Now, I’ll be the first to admit that we, as a society, apply WAY too much pressure to this time of year. I can remember Christmases when I felt like a complete and utter failure, because I was the lame single person going to hang with her parents while everyone else had Baby’s First Christmas. Luckily, I got over that nonsense, but Christmas demands a lot from us – travel, shopping, cooking, good cheer, assembling of family, and oh yeah, pondering the story that started it all.

At any rate, it’s a lot, but despite our grousing about it, I suspect we’d never, ever, give it up. So as everyone decks the halls and debates which greeting to use (I like Happy Holidays, mostly because I like alliteration and guess what? Not everyone celebrates Christmas!), I’d like to ask that you take a second to think about my sister-in-law. She’s going to be on a ship with literally thousands of people who are not home for Christmas. Most of them missed Thanksgiving, too. Like her, there are many, many people out there, military and civilian, who keep things running during the holidays, who don’t get to chill around the fire or the tree.

I hope they have a chance to look at some sparkly lights at some point. 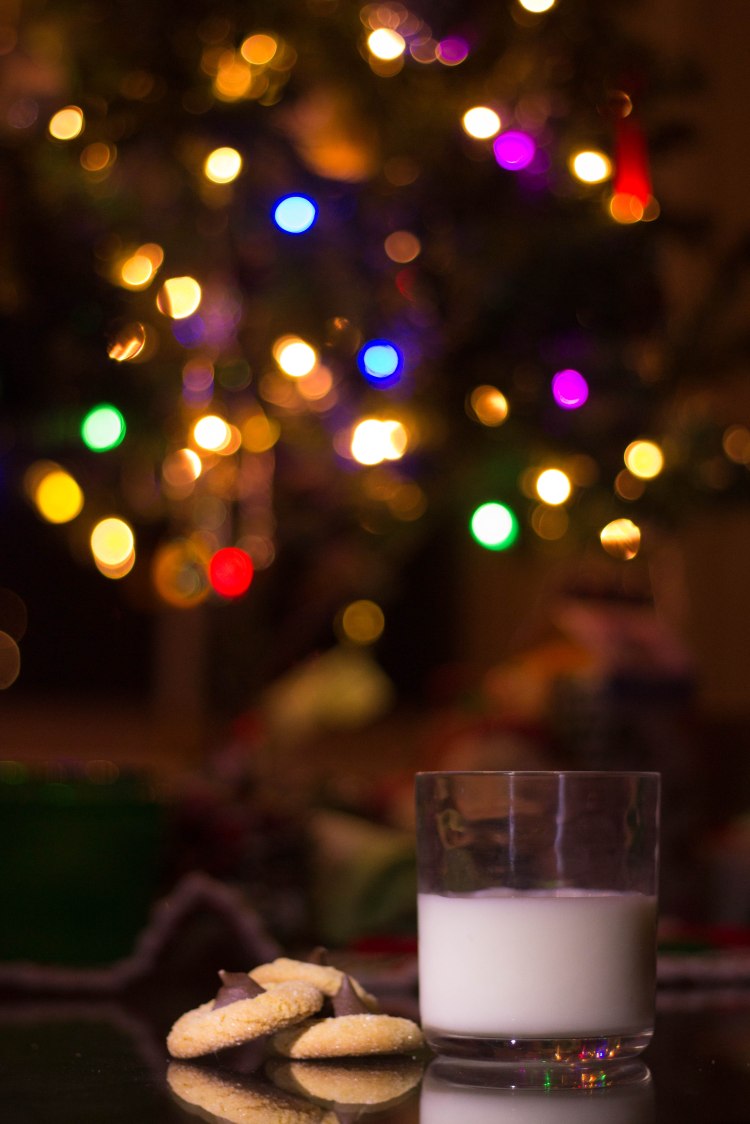 3 thoughts on “All the feelings at Christmas-time”